I was about 8 months old when I was picked up as a stray in a Texas county and taken to the county animal shelter. Even though it was pretty new, it was scary. They only have room for about 34 dogs, and they cover an area that is about 930 square miles. When they get overcrowded, they have no option except to kill dogs to make room. Some call it “putting them to sleep” but sleep has nothing to do with it. Unfortunately, being a country area, many people don’t get their dogs spayed and neutered. They give excuses like “I don’t want to spend the money”, “the kids want to have a litter of puppies”, or “he won’t hunt as good if I get him fixed”.

Since it was a holiday the following Monday, they had set a deadline on Friday of 2:30. At 2:30, they were going to start killing dogs and I was first up. About 2:00, I was literally minutes away from going to that room no dog wants to go to. A lady came and got me and said a rescue group from out of state had tagged me for rescue and someone had agreed to foster me for three weeks until their transport headed north. The lady took me to a boarding place to spend the night and another nice lady came and got me the next morning. She took me to the vet and got my rabies shot and took me to a man and woman who took me home and gave me a bath because I stunk! 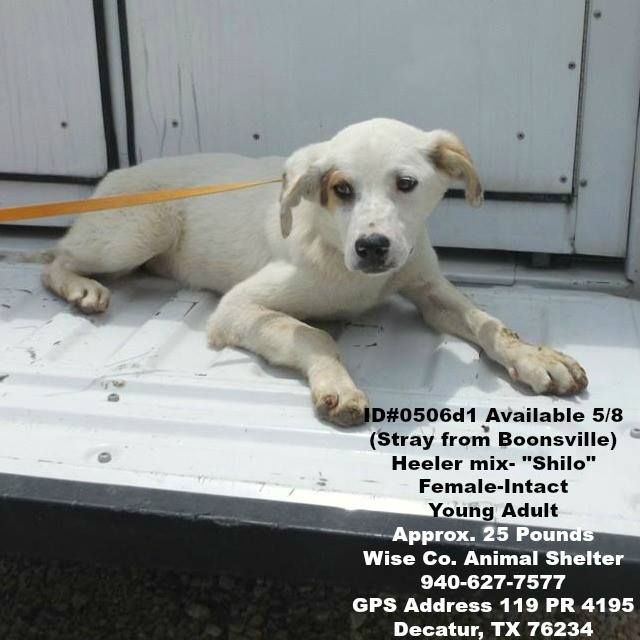 I slept on their hall floor until the afternoon when another man showed up and took me to his house to stay for the three weeks. I was terrified by now because I had been in that shelter for three weeks, had been so close to “going to sleep” and had been through so many hands in the last 24 hours that when we got to his house, I laid on a blanket and barely moved. In fact, he had to carry me everywhere for the first two days. But he was nice to me and fed me good food and talked softly to me and petted me. After a few days, I liked it at his house.

After two weeks, I decided I wanted to stay there and knew I had found that forever home that dogs talk about. The man talked to the rescue people and they agreed to let me stay. He took me to a wonderful vet and had me all checked over and got me medicine to make me healthy and pretty quickly I went from 26 pounds to 47 pounds, and I felt much better and got to lay on the couch and sleep on the bed and play in the yard. He doesn’t know what all I have been through in my short life and I can’t tell him, but he is really understanding and gentle with me. I didn’t ever tear up much stuff, but the few times I did, he never yelled at me.

I sometimes feel like I hit the puppy lottery, as his friend says. Now, my new dad and I want to help other dogs like me who have someone willing to take them in and find them good loving homes like mine, they just have problems getting there. We travel in an RV and give rides to dogs from those high-kill shelters to places where they have no deadline. Because believe me, that is not the list you want to be number one on! 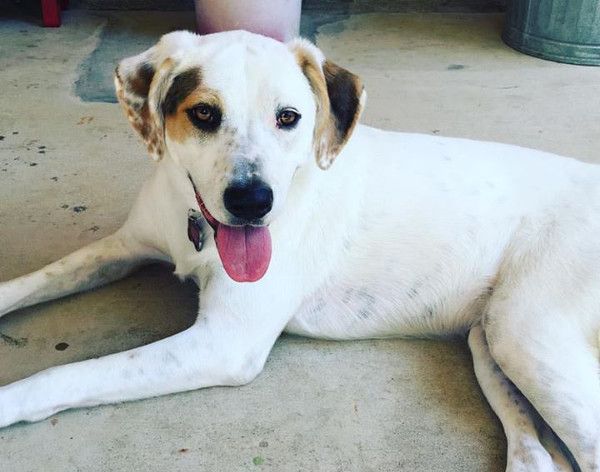